Also known as sissification, Enforced Feminisation is a practice in dominance and submission involving reversal of gender roles and making a submissive male take on a feminine role, which includes cross-dressing. Subsets of the practice include sissy training and variations thereof, where the submissive male is trained to become feminine. Feminisation is a sexual fetish and the submissive partners engaging in it are typically heterosexual, men. It has been speculated that the fetish is rooted in societal pressure for men to be traditionally masculine.

Be Feminised By Mistress Carly

Your Duties As My Feminised Toy

I have many sissy-slut slaves who I love to dress-up as part of a forced-fem session and I have invested in quality accessories to enable Me to attain very convincing results, including a silicon vest with large realistic breasts, a silicon ‘cunt’ which is lifelike in every aspect and is worn like a G-string (it even has a pocket for the slave’s penis to be hidden away from view inside) and a full-head silicon mask which, when coupled with one of my wigs, transforms the wearer into an extremely convincing (if rather slutty-looking) female. I always keep a selection of clothing such as stockings & mini-skirts to hand to complete the look and once a lucky slave has been ‘feminised’ I shall expect them to behave as a female and undertake to obey all and any instructions I may decide to give them.

This could involve carrying out domestic duties as a maid around My home, having Me use them like a submissive female and fucking them with one of My many strap-ons, sucking off an anonymous cock at My glory-hole (to full completion in their mouth of course) or performing oral on another slave in front of Me (to the same end). Of course, once I have dressed them like a slut, I shall expect them to behave like one, so I might even order them to let another slave fuck them in front of Me or even perhaps be cuckolded by Myself and My hugely-endowed black ‘bull’! 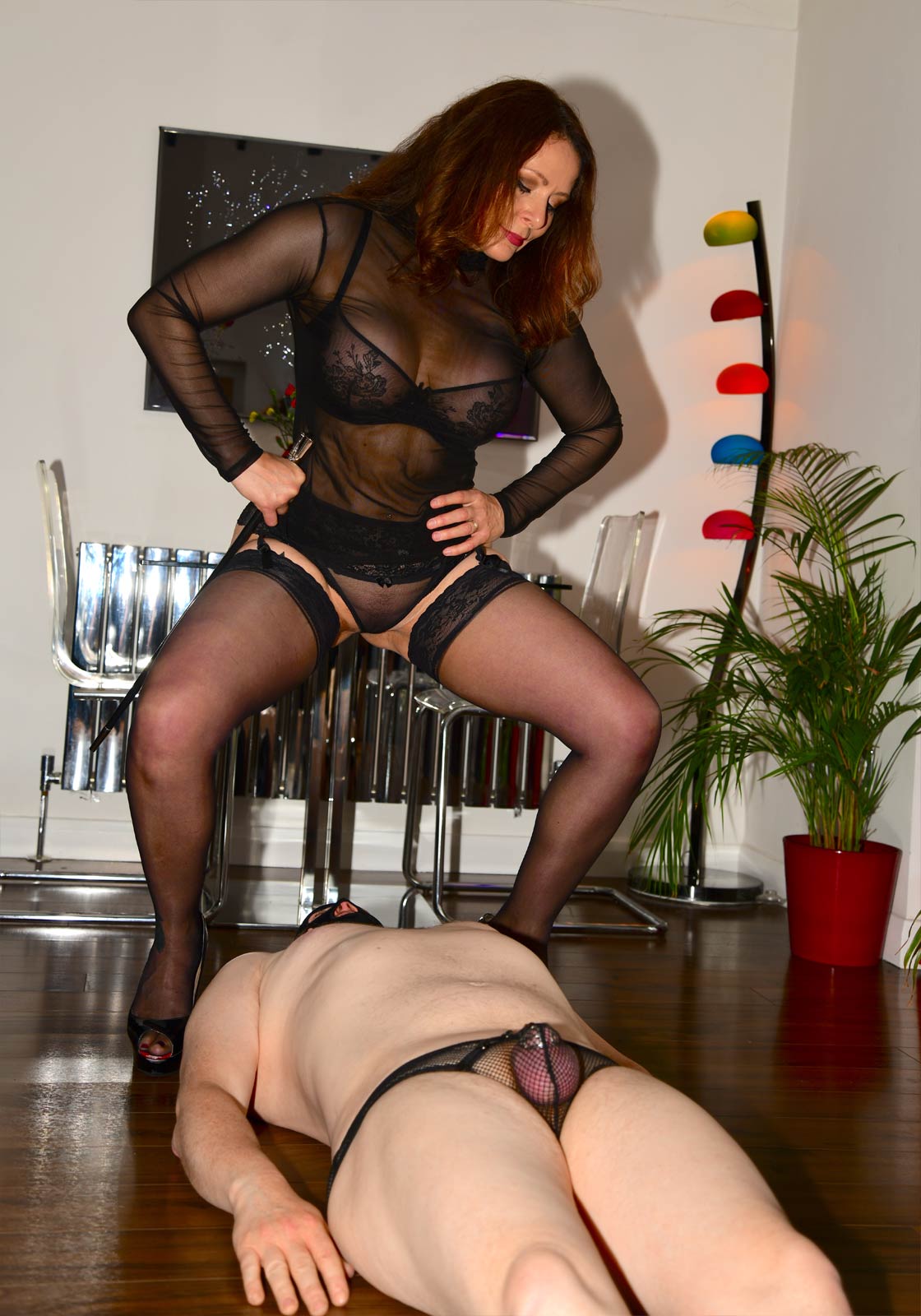 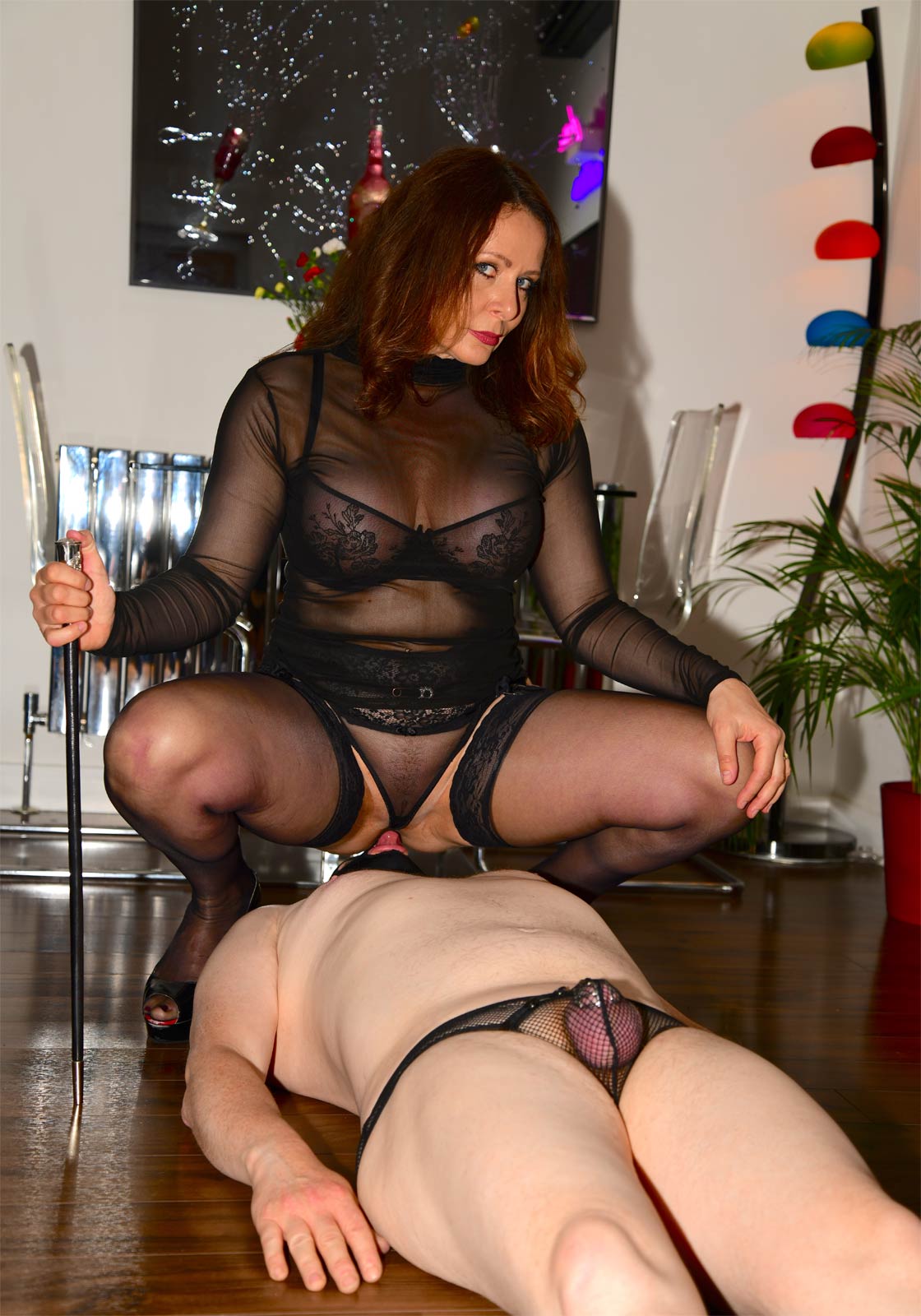