Humiliation fits particularly well with SPH (Small Penis Humiliation) and CFNm (Clothed Female, Naked male) scenarios. Indeed whenever a slave arrives for a session with Me I first instruct him to strip totally naked in front of Me whilst I sit and stare at them doing so. Once naked, their clothes are taken and they suffer the humiliation of being totally nude until I decide that their clothes will be returned to them. I have developed a whole host of particularly degrading insults to hurl at a naked slave and I will often ridicule their body – paying particular vicious attention to the size & shape of their penis. I often instruct slaves to masturbate in front of Me whilst I unleash a torrent of stinging abuse to belittle & degrade them and of course this is a practice that can be applied to on-line video & telephone sessions equally effectively as in person.

I’ll Laugh At Your Humiliation

Any slave who is lucky enough to be granted an audience with Me must expect some level of humiliation as of course I am Dominant and they are inferior to Me – a fact which I will enjoy making clear to them repeatedly throughout the session. For those slaves who particularly enjoy being humiliated, rest assured that I will relish shaming, denigrating & debasing them to such a level that they will wish the very Earth would open-up and swallow them, rather than have their ears stung by any more of my wickedly vicious insults! (lol) 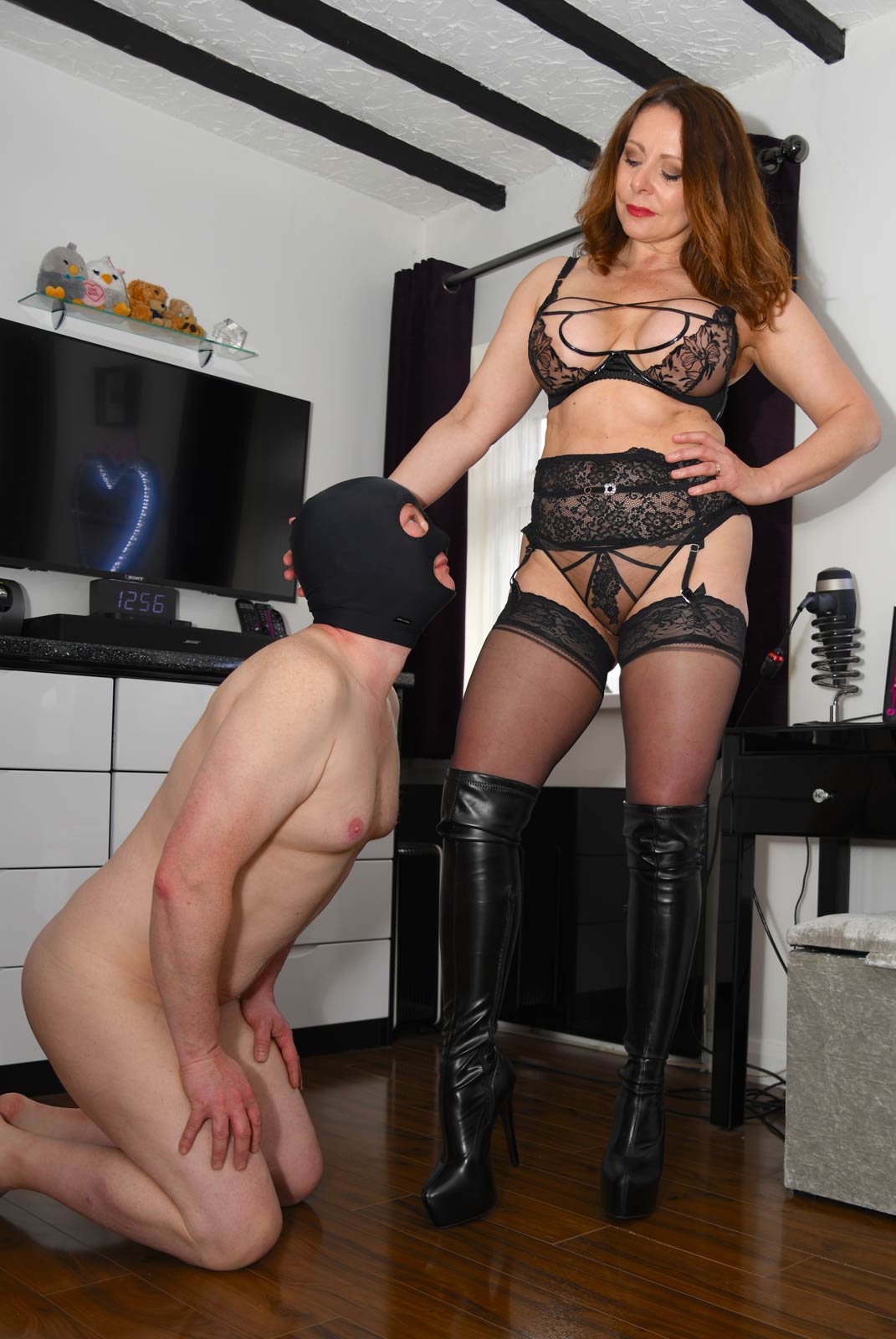 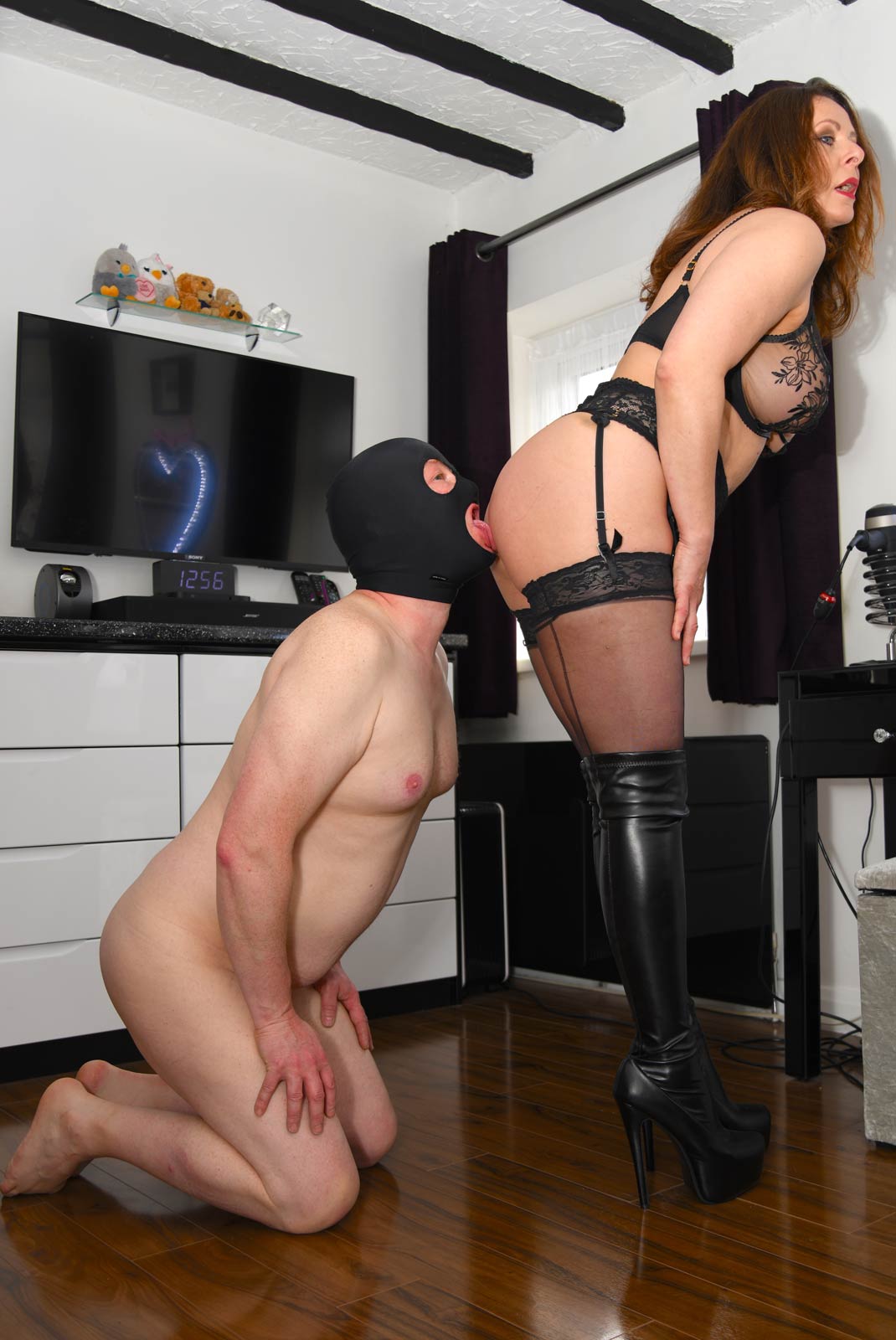