An ancient art in which a Woman presses and rubs Her genitalia and/or anus against the tongue, lips, and nose of Her subordinate. She classically positions Herself in a sitting on or straddling over another’s face. The first images of this can be seen in ancient Egyptian drawings, but it is known to have been a historic part of ancient Japanese, Chinese, Indian, Medieval European, Victorian and other cultures.

Originally a way for upper class Women (Queens included) who wished to achieve sexual gratification without resorting to intercourse, it was usually the job of male slaves and servants to submit to their Mistresses desires, in Japan there were even brothels where Women and Girls would pay for male slaves specially trained in the art of ‘Queening’. Today queening is a particularly useful way for Women to feel empowered and can of course, be equally enjoyable for whom they sit / ride upon.

‘Queening’ is one of My personal favourite pastimes and I particularly value sub’s with an energetic & skilled tongue to pleasure Me to orgasm on their face. I have a purpose-built ‘Queening’ throne (especially imported from the USA) which has a convenient face-sized hole in the seat, into which a slave’s head can be secured, so that just his mouth & nose protrude upwards from the plush padded fabric. I can then lower Myself onto his upturned face and settle Myself into such a position so that his tongue is at the entrance to My sex and his nose is pressed against My puckered little rose-bud (anus).

He will then be ordered to set to work with his tongue to pleasure Me to orgasm (or more likely numerous orgasms) until I am completely satisfied. Skilled use of his tongue on My swollen clit and probing into the depths of My sweet, succulent sex-hole will soon have My juices soaking his face but if his technique is not to My liking, I can simply press down with My anus onto his nose, effectively smothering him and rendering him unable to breathe, until he refines his technique to My satisfaction!

Other Ways To Pleasure Mistress Carly 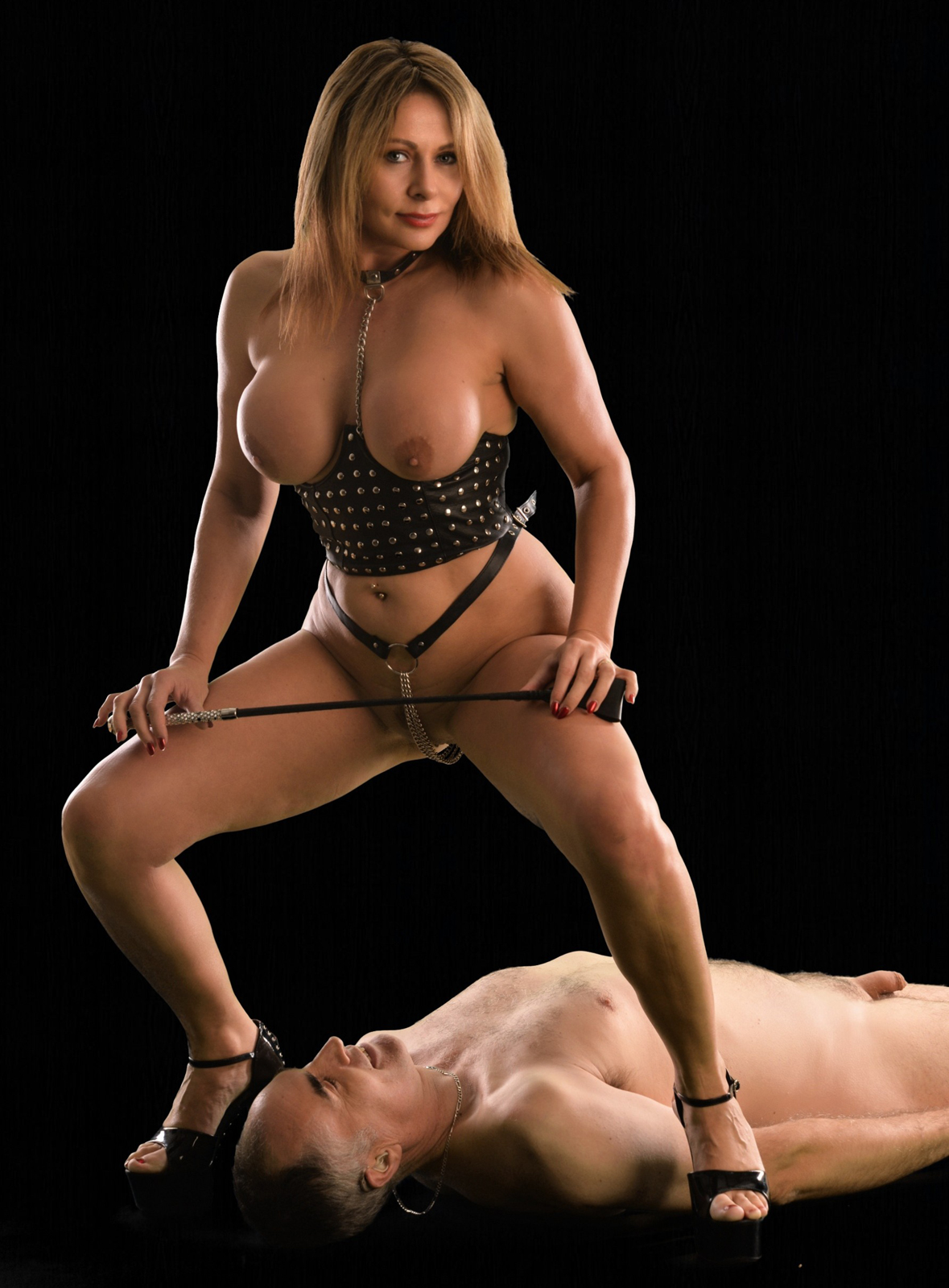 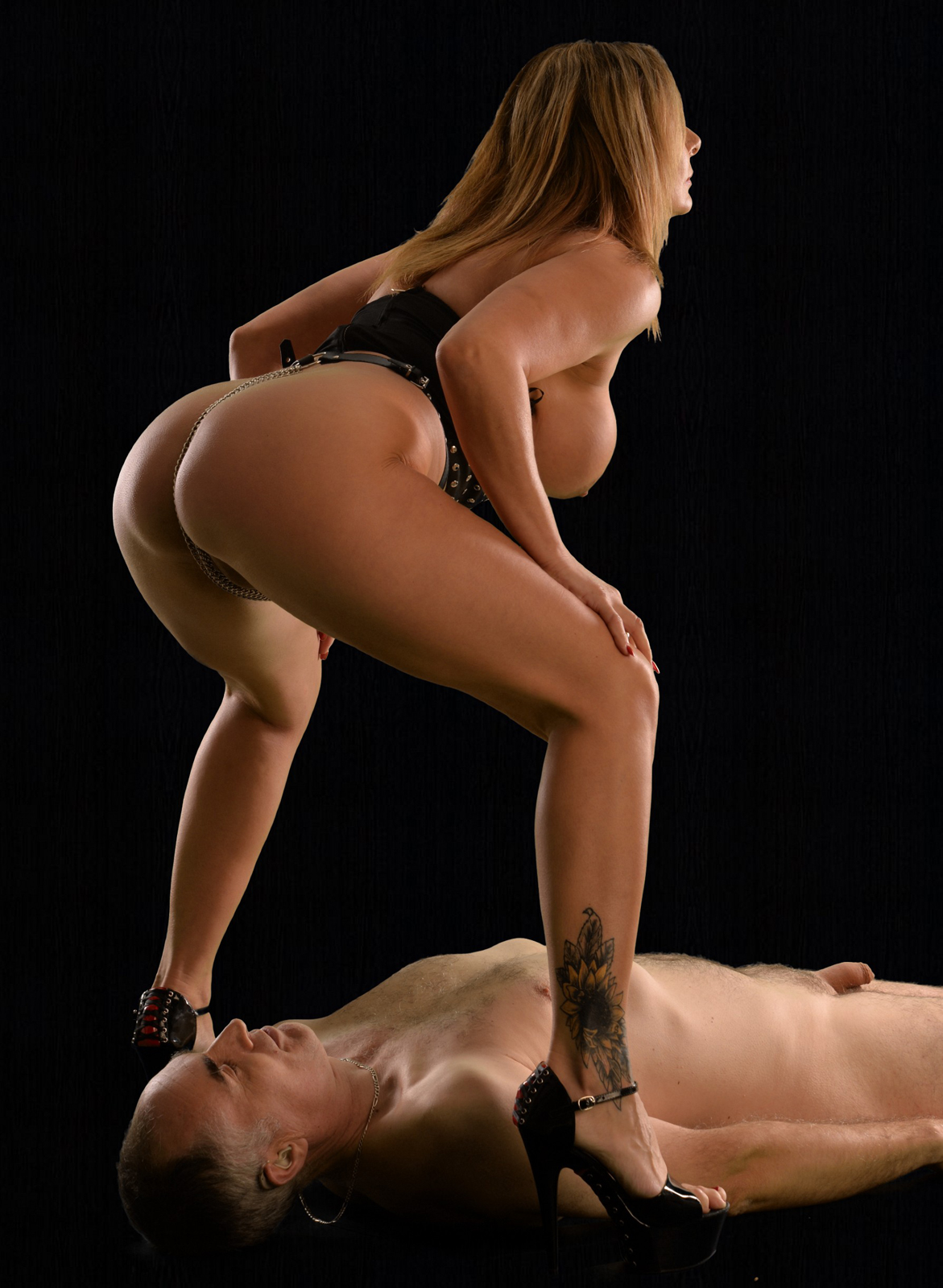