Male ‘Milking’, also known as prostate massage, is a procedure in which a finger is inserted into the rectum to stimulate the prostate gland. The goal is to release excess seminal fluid (the fluid that mixes with sperm to create semen) from the ducts of the prostate gland. Expert application of this practice can particularly powerful orgasms resulting in explosive ejaculations producing copious amounts of semen and will leave the subject feeling totally drained after having been ‘milked’. In addition to manual stimulation of the prostate gland, powerful suction devices will heighten even further the intensity of orgasm and ejaculation and can even bring about spontaneous & multiple ejaculations.

How Does Mistress Carly ‘Milk’ Her subs?

I have invested in a Venus 2000 ‘milking’ machine, which I had shipped especially from the USA at significant cost, and I have become highly adept at totally draining a slave’s scrotum of every last drop of sperm! The Venus 2000 produces highly powerful suction and once a slave’s erection is secured in the receiving tube it is held in place by a strong vacuum, which has the added benefit of making it swell to a huge size! I will then introduce the ‘milking’ effect which is caused by an oscillating effect within the vacuum inside the tube, gradually increasing the power & intensity until the slave feels his genitals are almost being sucked inside-out. At this point I often like to introduce a steel electro-probe into My victim’s anus and deliver an electric-shock to his prostate, which effectively sends it into overdrive.

Be ‘Milked’ In The Mistress Carly Playroom

Of course My subject will generally be secured so as being totally unable to move and I often prefer to fit a ball-gag to his mouth to stifle his cries as I crank the suction & oscillation levels of My Venus 2000 device up to maximum and fire off a series of electro-shocks to prompt his prostate to spontaneously empty itself entirely. Watching the poor sub’ thrash & jerk with bulging eyes as his ‘cream’ is literally ‘milked’ out of his balls is such fun and seeing the clear Perspex collection-tube fill with jet after hot jet of his thick white fluid is always so gratifying! 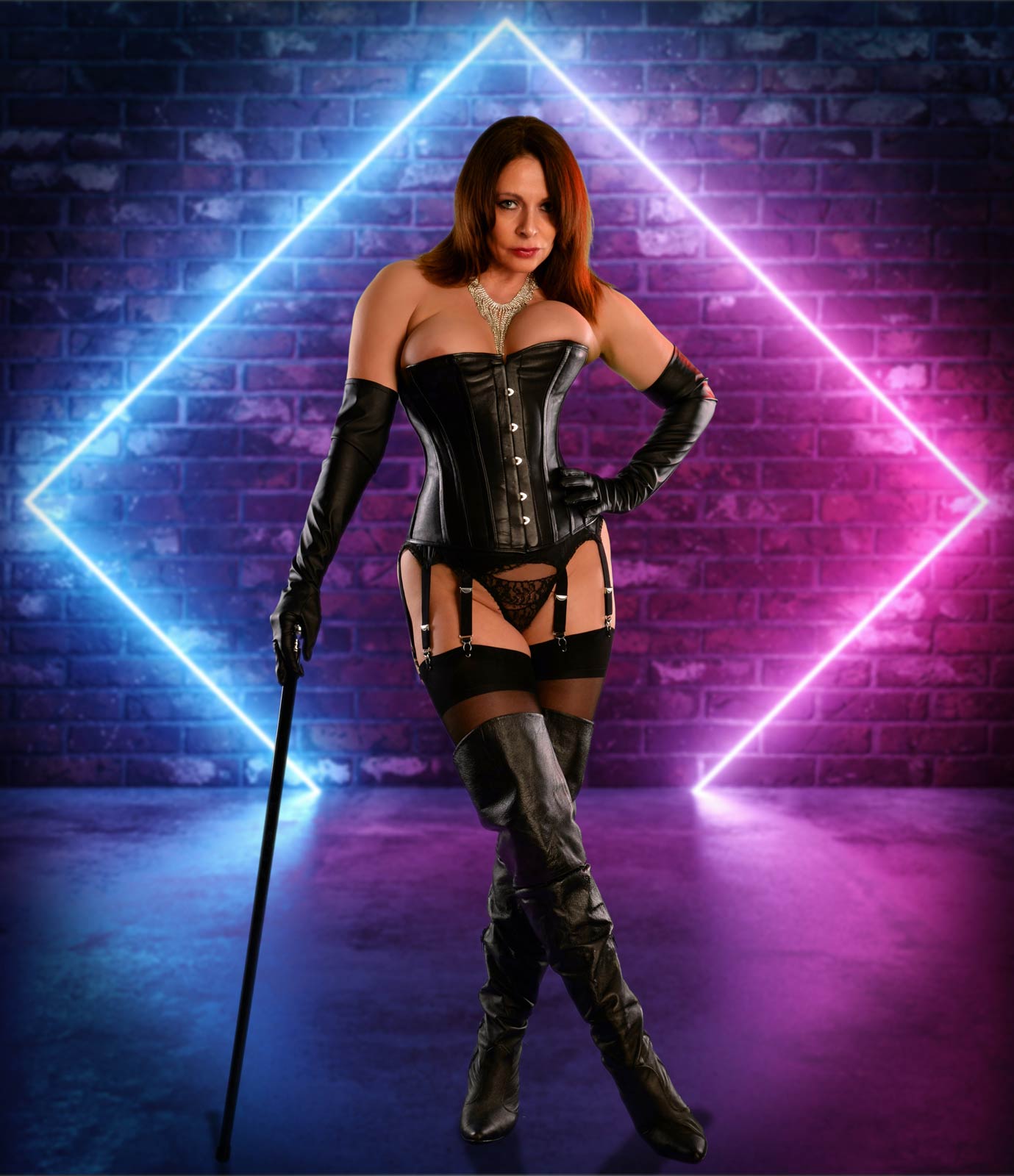 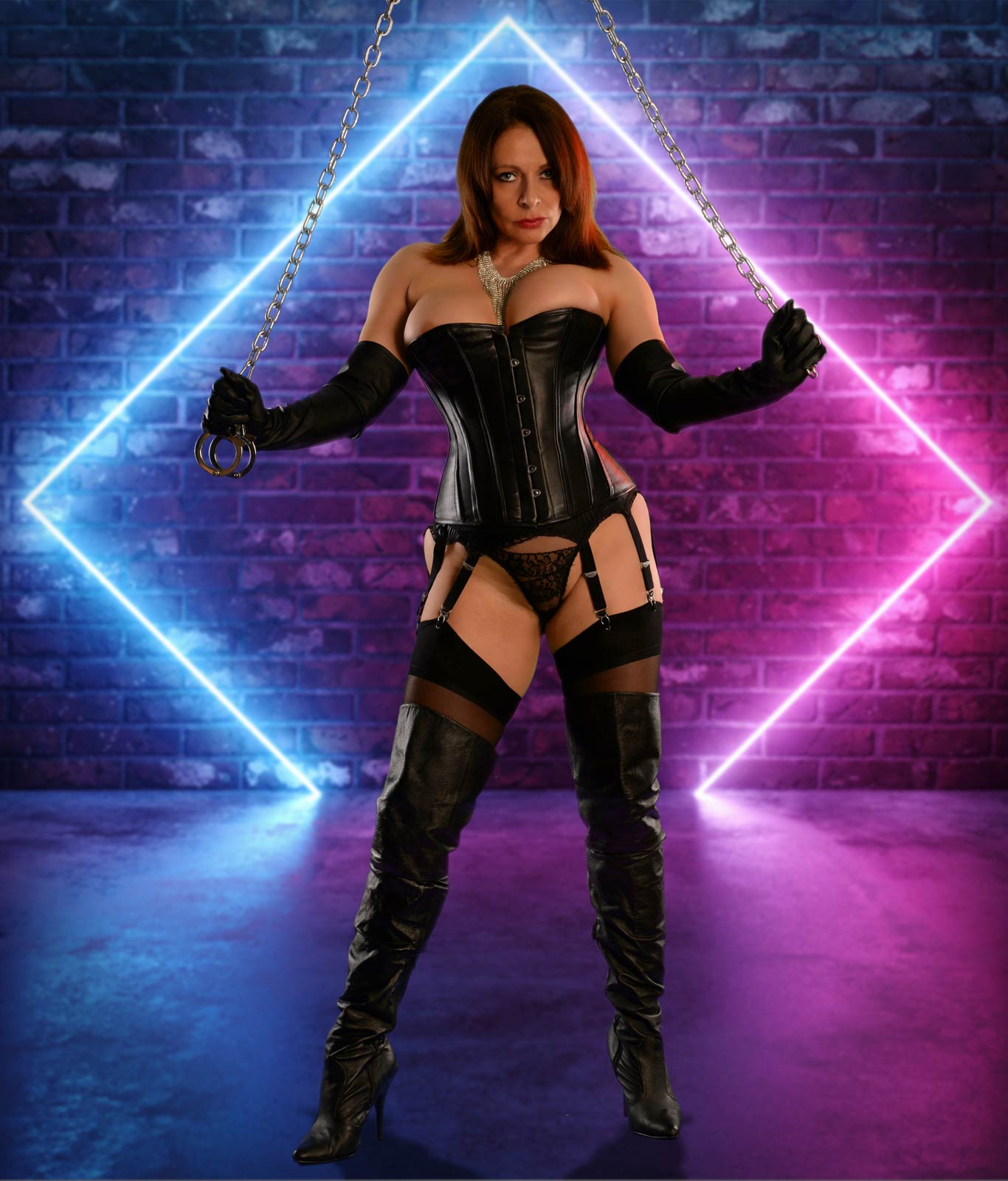