My Slaves Always Stand To Attention

Strangely, slaves are invariably erect whilst sessioning with Me in My playroom – probably due to the fact that I favour wearing fetish attire (often minimalist) in latex or leather which shows off My curvaceous figure to its’ very best. I also often don expensive (Agent Provocateur) lingerie teamed with suspenders & seamed-stockings plus spike-heeled Louboutins for more sexually-charged sessions – and sometimes I even enjoy asserting My power over a slave by being completely naked other than for a pair of stilettos or thigh-boots. Obviously, this has the effect of allowing My slaves to enjoy feasting their eyes on My incredible body, so it is no wonder that they sport throbbing erections whilst in My presence. 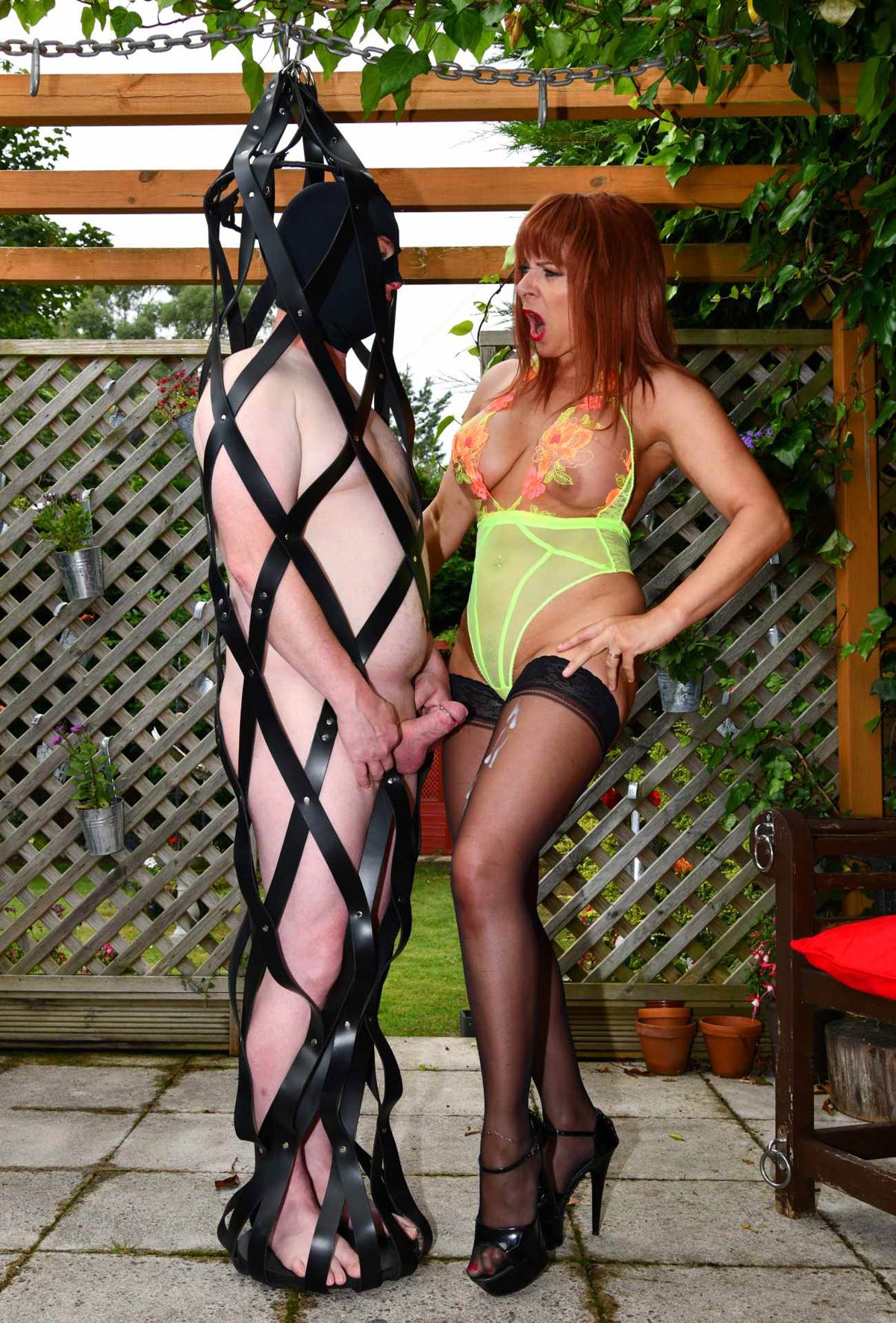 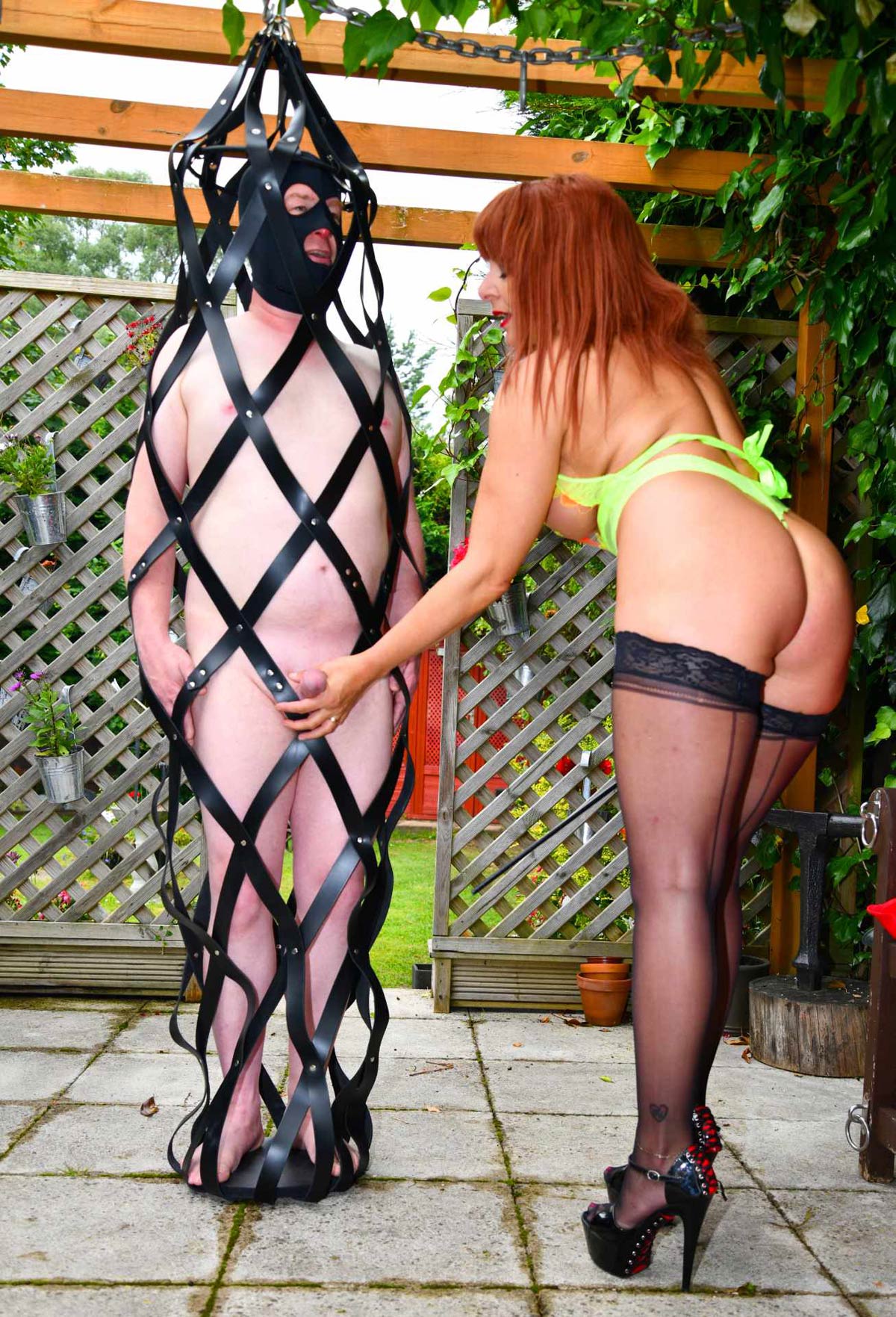