Puppy / Pony training can be used as part of a Fem-Dom scenario. These two closely related activities involve the submissive adopting the role of the particular animal and being treated as such by their Mistress. The psychology of this particular aspect of Fem-Dom is undoubtedly fueled by the sub’ being aware that he is only as important as the animal in question – therefore he is sub-human and will be treated as such by his Mistress.

I enjoy both these variations and as I have secluded grounds at my home, it is perfectly possible for me to indulge in both puppy & pony-training activities as part of a Fem-Dom session.

For puppy-training, I will often fit a leather ‘dog’ mask to My slave – sometimes also adding a bushy ‘tail’ which is held in place by the stainless-steel butt-plug to which it is attached and looks extremely convincing once inserted into My dog’s anus. Of course, he will expect to be naked, collared and remain on all-fours at all times whilst we indulge in doggy-themed activities such as Me taking him for a walk on the end of a leash – perhaps stopping by a suitable tree so that he can sniff at it and urinate against it – just as a puppy would do.

For pony-training I would likely also insert a tailed butt-plug into the slave’s anus and probably fit a simple leather hood to which I can fit a bit with reins so that he is ready to be ridden around My grounds. Once seated comfortably upon his back I would lift My booted feet off the floor and order him to carry me around on all-fours, tugging on the left or right rein to encourage him to take the direction I desire.

I have a pair of vicious spurs fitted with spiked steel discs that I would strap onto My leather thigh-boots so that I can ‘encourage’ him to move faster by digging them into his bare flesh whenever I feel the requirement to do so, although I would also have a riding-crop to hand to use in similar vein on his bare buttocks should I feel that his efforts are falling below those that I would expect.

Being Trained By Myself Is A Privilege

The privilege of being permitted to transport his Mistress around as a pony would – or amuse Her through his antics as Her puppy are the reward that a slave may derive from these activities and of course I would delight in finding ways to demean & humiliate them by making them carry out acts that would further heighten their sense of embarrassment & degradation. Book a session of Puppy training with Mistress Carly and become a well trained puppy today! 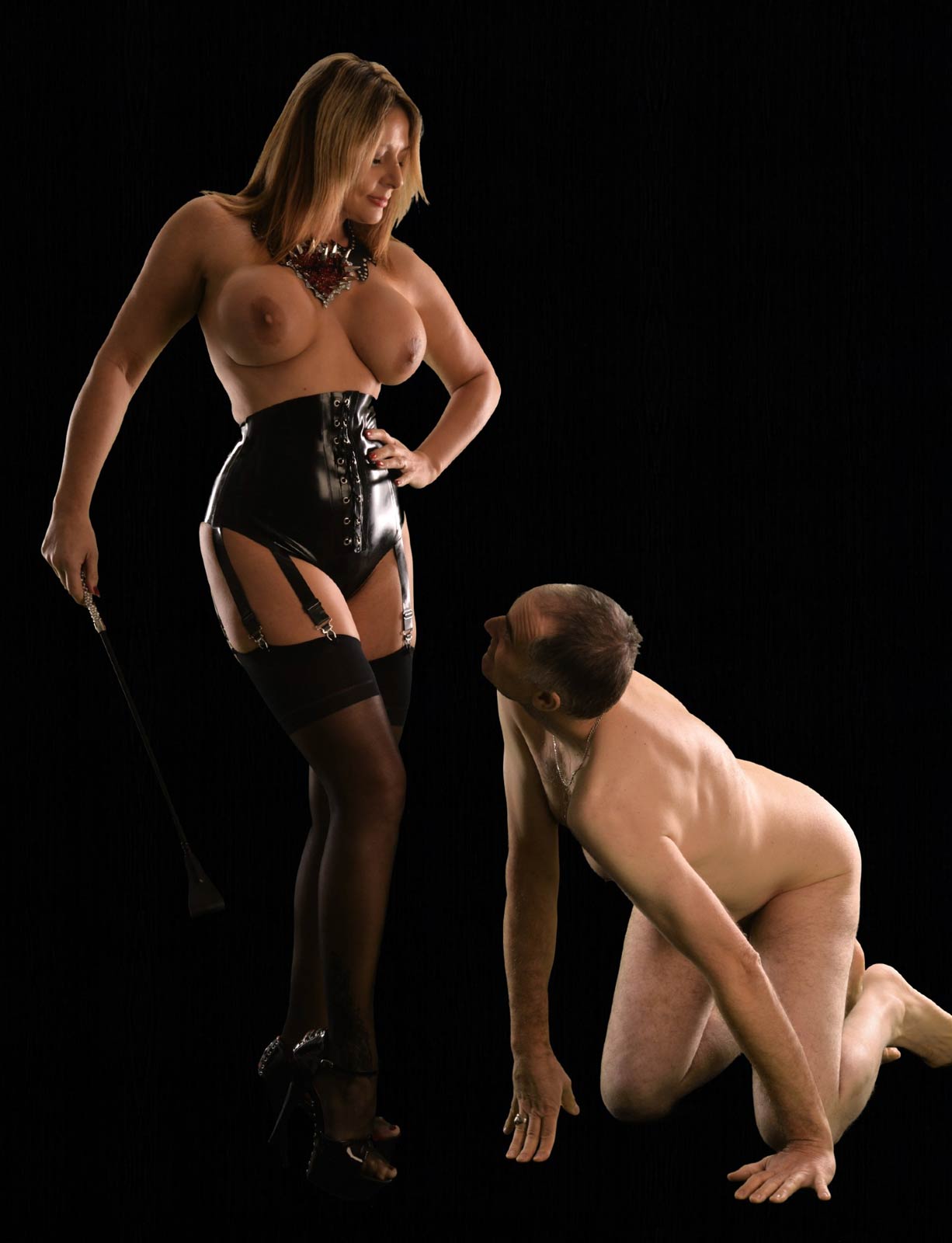 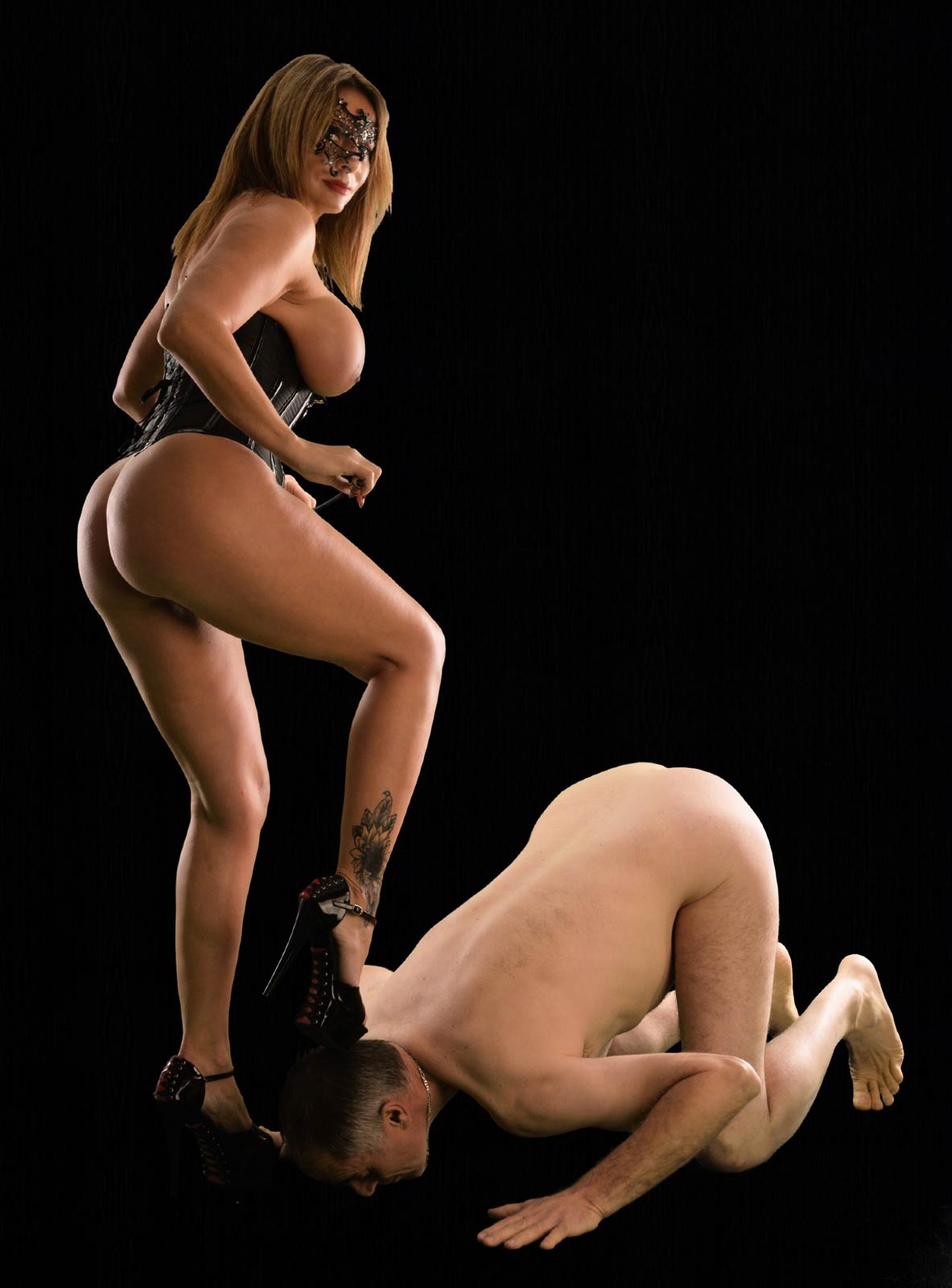