I love role-plays as they add an extra dimension to a Fem-Dom session and allow Me to really get into the part that I am adopting. Of course, there are many scenarios that lend themselves so well to a powerful woman taking control of a man, whether that be due to her position (ie: a Police Officer, Headmistress, Female Boss, Prison Guard, etc) or perhaps where a usually coy & unassuming Female has ‘turned’ and wrested power & control from a male who would usually have the upper-hand (for example, a Secretary).

Turn Your Role Play Fantasy Into A Reality

I am highly skilled in adopting such roles and really get into character, plus I have acquired a good selection of outfits to ensure that I can look the part for each of the varied role-play scenarios set-out on My website. I even have a ‘private study’ area adjacent to my playroom that is perfect for enacting Dominant Female Boss & Headmistress sessions. Role-play sessions are he perfect way for a submissive male to actually realise and live-out his wildest sexual fantasies – as long as they involve being overpowered and totally Dominated by a powerful, sexually demanding Female who will make him endure all manner of depraved things, purely for Her own amusement & satisfaction!

Full details of My favourite role-play scenarios can be found under the specific Role-Plays tab above but if you have a specific fantasy that is not covered there, you have My permission to e-mail Me and outline (briefly) your scenario. If it is of interest to Me, I will advise you accordingly and who knows, you may find yourself lucky enough to be groveling at My feet, as your wildest fantasy unfolds for real! 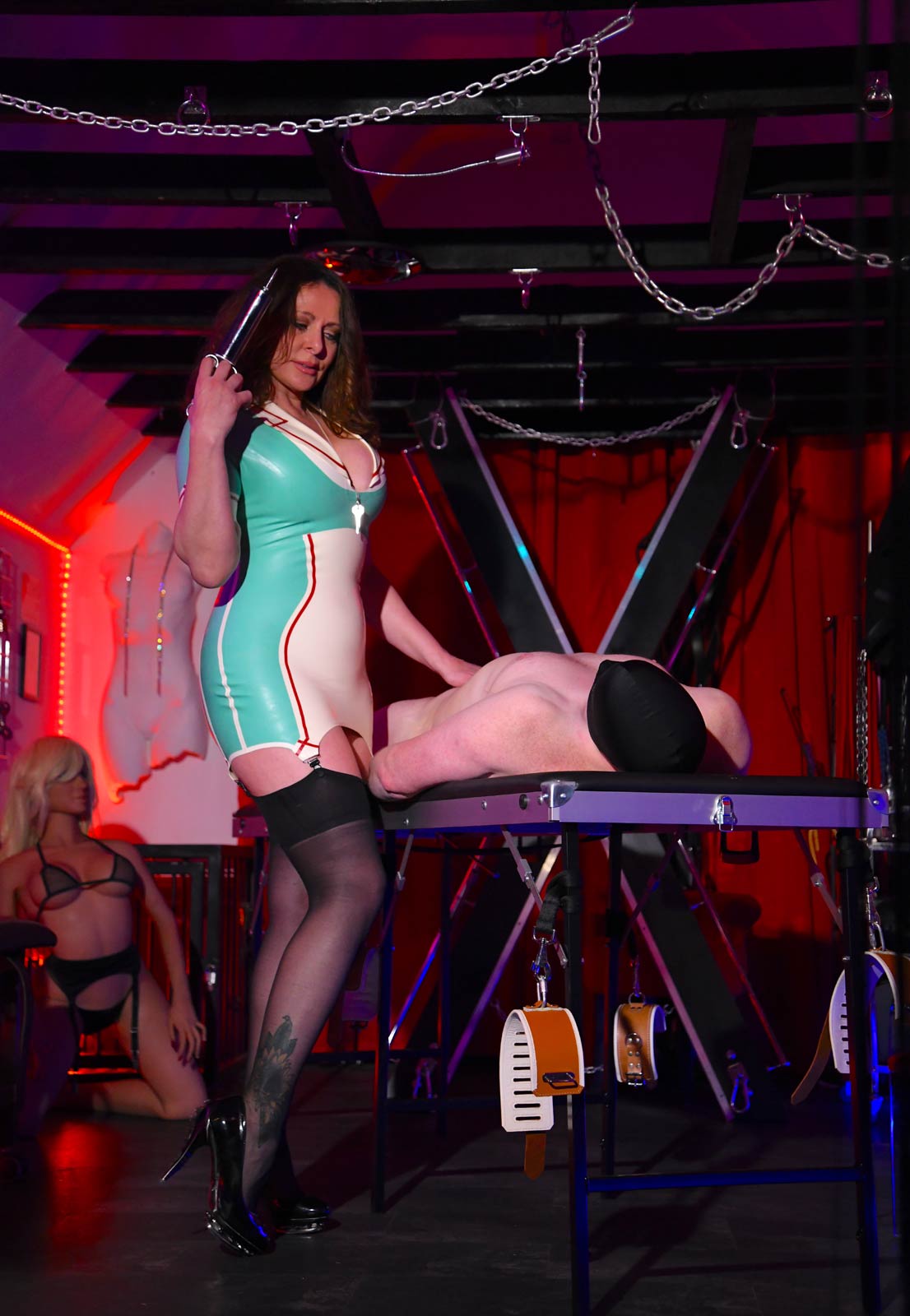 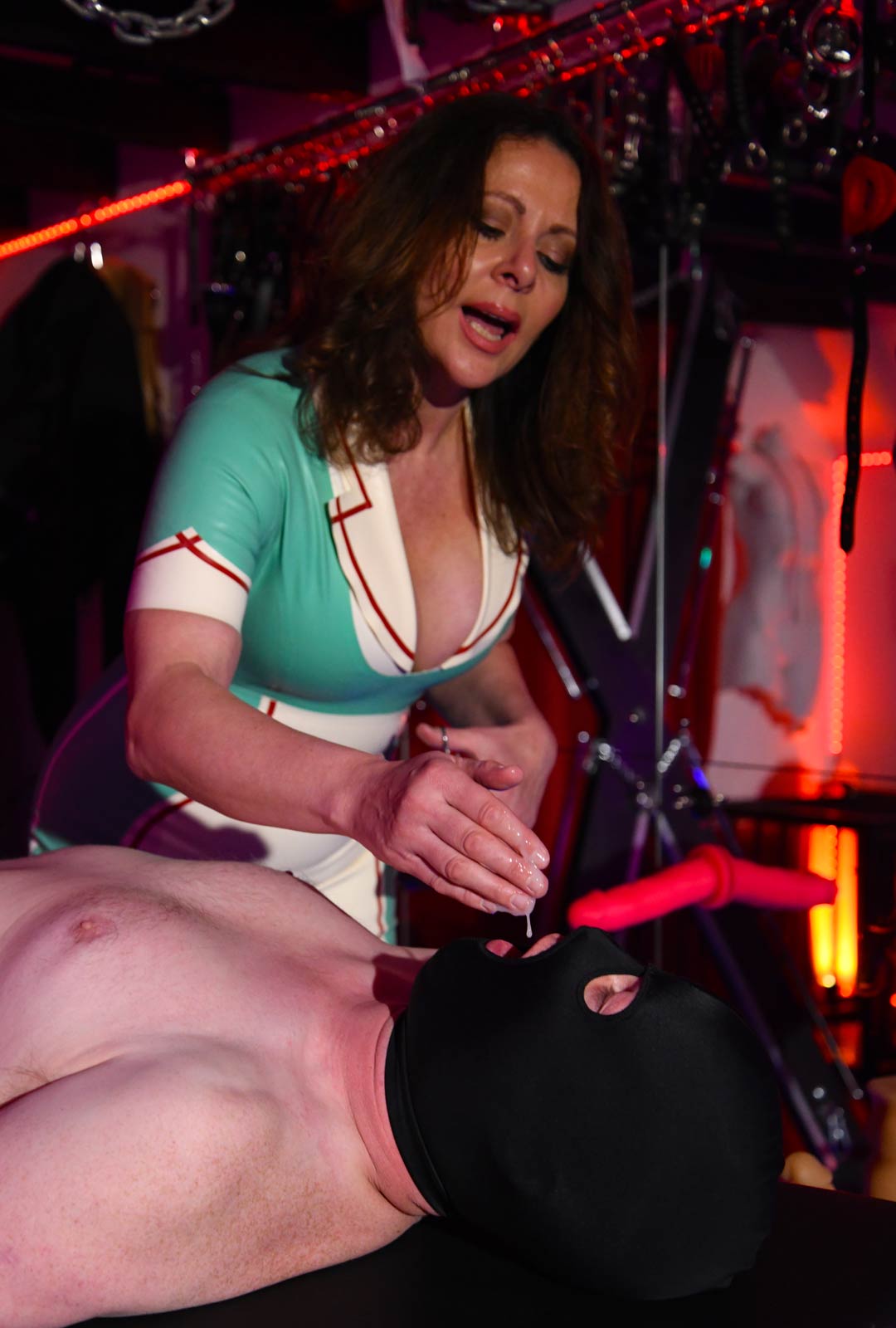